BY : Diego Gutiérrez | November Tue, 2014
In recent years, the number of financing rounds in companies dedicated to ICT security has grown considerably. In 2013, 201 rounds were closed in the sector for an amount of 1850M$, which is more than the 838M$ raised the previous year in 157 operations. 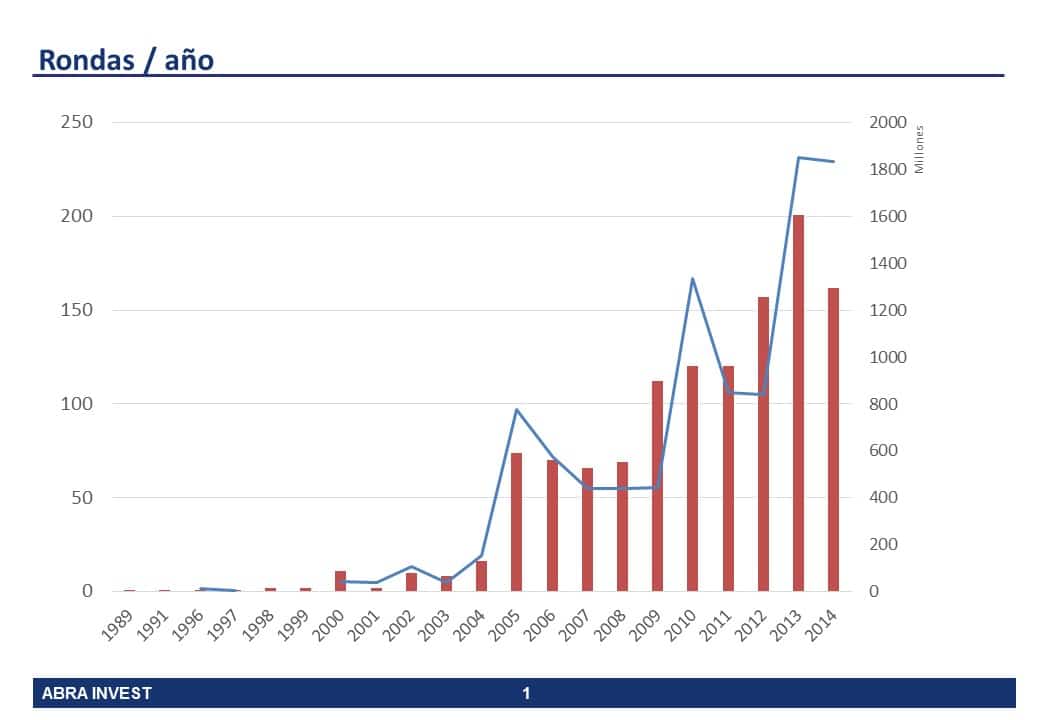 Big US tech funds bet on the sector 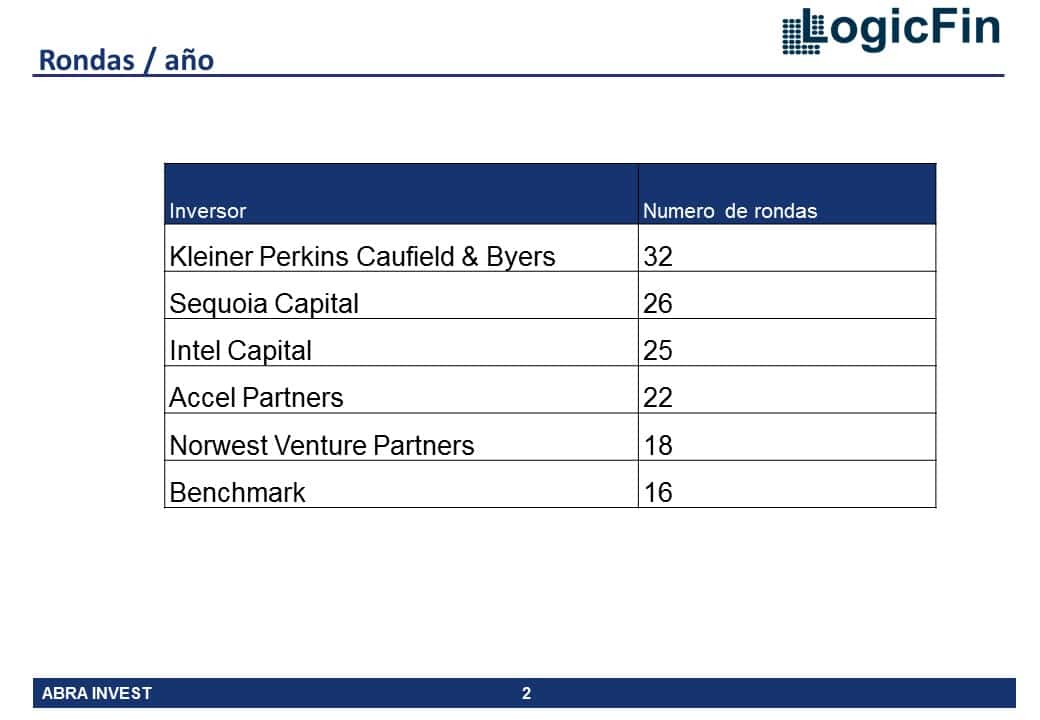 Among the investors The most active are large US funds specialising in the technology sector. Kleiner Perkins Caufield & Byersis the inverter which has carried out the most operations in the sector, with a total of 32 operations. It made its first investment in 2005, in the company Good Technologywhich provides mobile security solutions , participating in a $95M round together with Crosslink Capital, Advanced Equities and Benchmark and since then he has become increasingly interested in the sector.

Sequoia Capital is the second inverter more active, it also started investing in the sector in 2005. Sequoia has been involved in several rounds of funding large size. Last year it participated in the  FireEyeleading the way in stopping threats such as the attacks APT,  in which $50M were raised and this year 2014 it has participated in the round of $40M closed by Skyhigh Networks.

Apart from those made by FireEye for $739M and Good Technology for $80M, companies I have already mentioned above, Verafina financial crime detection company, has closed a financing round of $60M in which it has participated Spectrum Equity.

Acquisitions in the sector 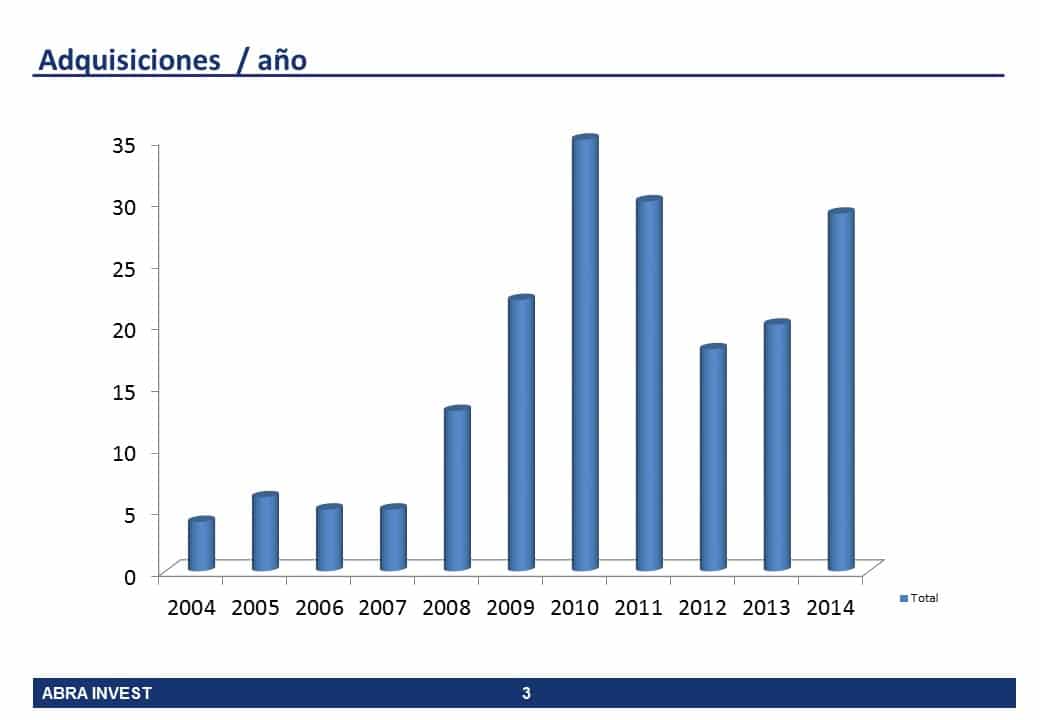 The year 2014 has seen a number of acquisitions in the sector. After two years in which the acquisitions had declined considerably, in 2014 they have been reactivated with 30 purchase operations. Among this year's highlights was the acquisition by the giant FireEye of Mandiant, computer forensic specialist by $1050M.

Austrian platform Kompany raises EUR 6M in a funding round