The company, created in 2014, has multiplied its turnover by 10 in just one year. The company's challenge will be to consolidate its position in Spain, replicate the success achieved in Italy, France and Mexico and continue investing in the development of a technology that allows, among other things, the programmatic buying of In-Image Advertising.

Seedtag is a Catalan company founded in 2014 with one goal: to try to exploit images to include advertising, at a time when this market is saturated. After two years developing the product, the company, founded by two 'ex' Google employees in Spain, plans to close this year with €8M in sales, which is almost four times the turnover achieved in 2016. This figure is even more surprising if we take into account that in 2015 its turnover barely exceeded half a million euros.

The company uses machine learning technology to select images to display advertising on, making Seedtag a pioneer of In-Image Advertising in Spain.

Seedtag has just received a €1.5M round led by Adara Ventures. The round was also backed by investors who already participated in the company.

This expansion comes after another that started in October 2016 with the entry of the Spanish fund Adara Ventures. It was initially injected €1.5m and was entitled to an additional investment of €1.3m, which has been executed.

More than for liquidity, Seedtag wanted to carry out this round in order to have partners to help it develop the company from a strategic point of view.

With this round, Seedtag will be able to expand into new markets: Brazil and the United Kingdom, as well as the Netherlands. The company currently has offices in Spain (Madrid and Barcelona), France (Paris), Italy (Rome and Milan), Mexico (Mexico City), Brazil (Sao Paulo), the UK (London) and the Netherlands (Amsterdam).

In addition to geographic expansion, the company continues to refine its model and the contextualisation technology with which it selects images to display advertising. 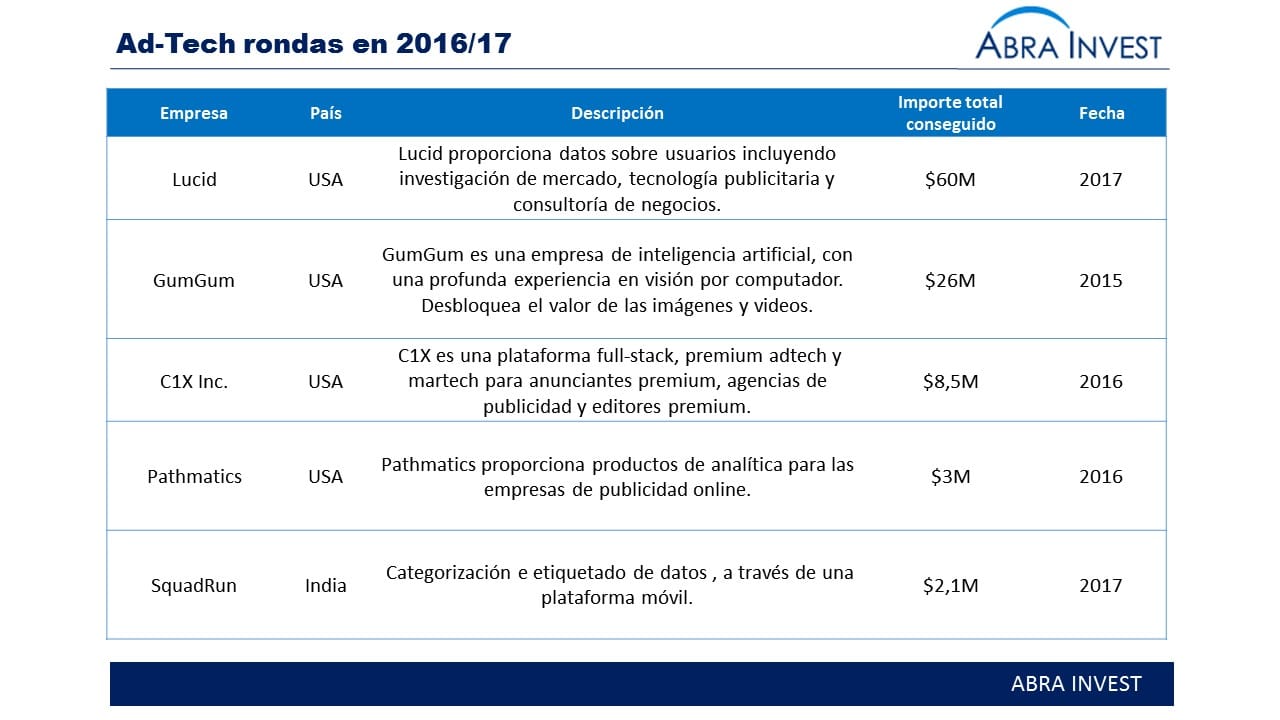