"We are very optimistic about the Spanish market and it is growing very fast; we see that many Spaniards with experience in technology are returning to Spain from other countries and that makes for a very promising future for the country" are the words of Brochado, partner at Atomico. 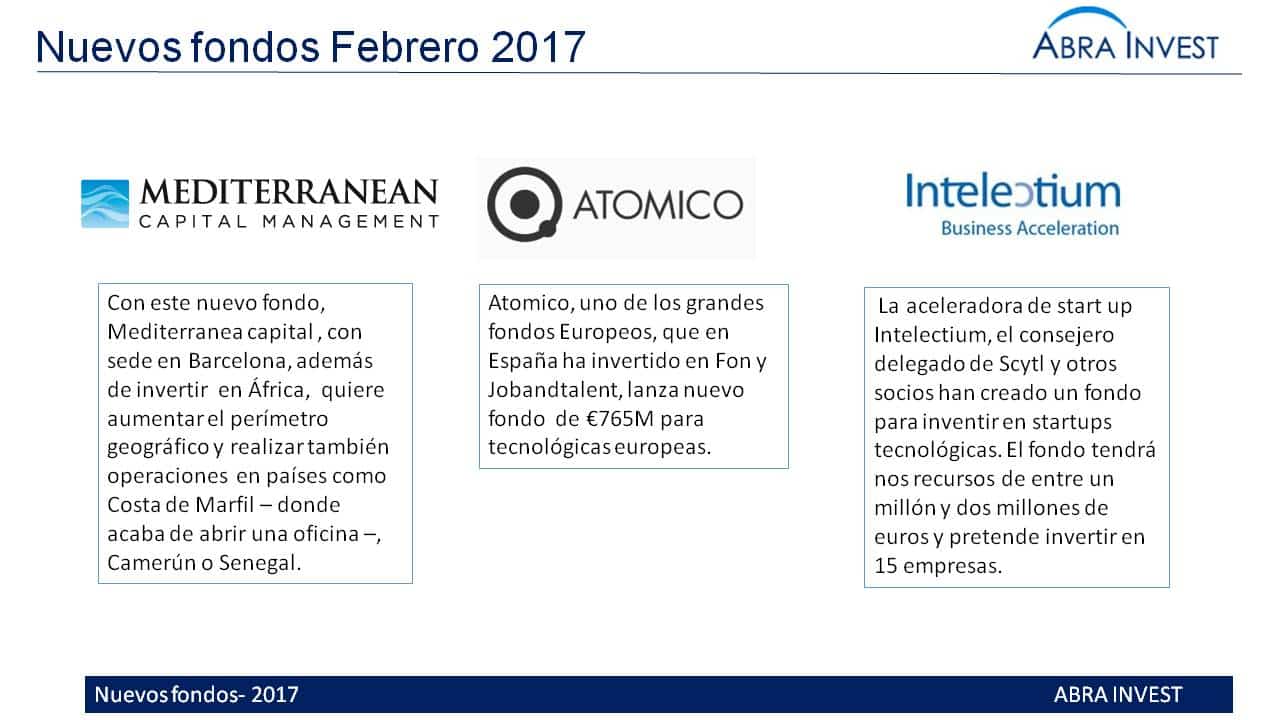 Atomico, creates a fund to invest in Europe and Spain

Atomico, one of the large European funds, which has invested in Spain in Fon and Jobandtalent, launches new €765M fund for Europe.

The fund manager has confidence in Spain: "We believe very much in the Spanish market and we will make multiple investments here," says partner Carolina Brochado, who says she has already begun to hold talks with some companies.

The company will invest more than €3M in technology startups.

According to Brochado, one of the attractions of the Spanish market is the increase in sales transactions of these companies. Until a few years ago, sales of these companies were more complicated, but now they are taking place. "The Spanish market is growing in investments, but also in 'exits': last year there were 48 exits, compared to 23 in 2015.

Start-up accelerator Intelectium, the CEO of Scytl and other partners have created a fund to invest in technology start-ups. The fund will have resources of between €1 million and €2 million and aims to invest in 15 companies.

The chief executive of the Barcelona-based e-voting firm has thus taken on a new role as an investor, after raising more than EUR 100 million for Scytl in recent years from various funds such as Vulcan Capital, Industry Ventures, Sapphire Ventures and Nauta Capital.

Mediterranea capital, the Barcelona-based fund that invests in Africa, raises its 3rd fund

With this new fund, Mediterranea capital The Barcelona-based company, in addition to investing in Africa, wants to increase its geographical perimeter and also carry out operations in countries such as the Ivory Coast - where it has just opened an office -, Cameroon and Senegal.

The new fund will have €250m, twice as much as the previous vehicle, but less than the €300m originally planned.

The investor profile will be very similar to that of MC II, where resources came from pension funds, funds of funds, economic development institutions and family offices in the US, Canada, Europe, the Middle East and Africa.