Ironhack, the Spanish web design and programming training company receives a €2.6M round of funding

Ironhack, the Spanish bootcamp, receives a €2.6M round to grow geographically and to make advances in its technology. The round has been led by JME ventures. 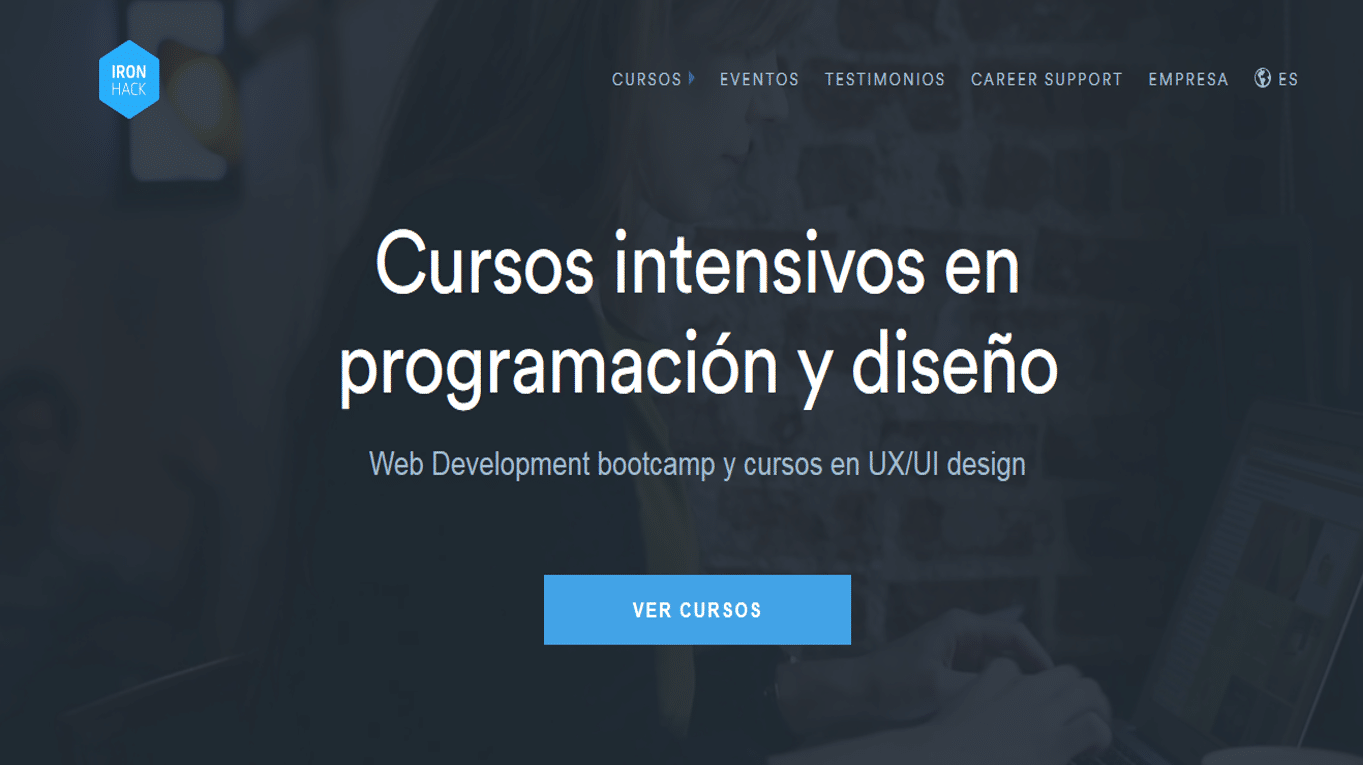 Ironhack is a Spanish company, specialised in offering nine-week intensive programming and web design courses (known as bootcamps). The company was founded by Ariel Quinones and Gonzalo Manrique, who had studied in the US. They started in the bootcamp business in 2013 in Madrid when there was only one other bootcamp in Europe. They opened a second campus in Barcelona in 2014. In 2015 they crossed the pond and opened a campus in Miami, and in June 2017 in Paris.

Ironhack is, according to Coursereport, the third best rated bootcamp in programming and design worldwide. In these four years it has helped more than 800 people to change careers thanks to its 90% placement rate. Ironhack has agreements with renowned universities and technology companies such as Uber, Wallapop and Esade.

About the investment round

The objective of the round is to be able to grow geographically. Now, with the money raised, we will open a campus in Mexico DF, where we plan to launch the first bootcamp at the beginning of 2018, and then in Berlin, one of the main hubs for the startups in the world. In this way we will be able to place Spanish students in the two largest capitals of the world. startups in continental Europe," says Gonzalo Manrique, co-founder of Ironhack. In addition to the openings, the firm will use the funds to continue investing in its learning platform.

JME Venture highlights Ironhack's culture and the operational strategy of its founders.

Bootcamps are synonymous with intensive and highly practice-oriented training in skills that companies need today and that they cannot find in traditional training. They were born in Silicon Valley in 2012 due to the fact that the companies located there often could not find the profiles they needed coming out of the universities as their syllabus was outdated.

In addition to Ironhack, other companies in the same field have recently completed deals, General Assembly, bought Bitmaker labs last year, having closed 5 rounds for $119.5M.