Ontruck , a technology company in the logistics sector, raises €9.2M

With this new capital inflow, the on-demand logistics platform created in Spain reaffirms its objective of reinventing the transport logistics market, a sector that generates 10 billion dollars (9.2 billion euros).

OnTruck,  is a technology company, created in 2016 by Iñaki Jauregui, the founder of la nevera roja, which has already achieved a total of $12.18M in two rounds of investment.

The company's success lies in the fact that it uses technology to directly connect businesses with carriers to provide a freight delivery network that allows any business to make immediate shipments with full control over how and when their goods are delivered.

Road freight transport is a market in which intermediaries charge a 15% commission to manually connect supplier and customer. In Europe, the road freight market currently accounts for around 10% of European GDP, and technology has not yet taken hold.

Ontruck currently operates in Madrid and Barcelona, but plans to establish itself in the rest of Spain and to grow in Europe.

"Through technology, we want to make road freight transport accessible, simple and low-cost for all companies in Europe, regardless of their size," says Iñigo Juantegui, co-founder and CEO of Ontruck.

The €9.2M investment round is the second round received by the start-up. The round was led by Atomico, a London-based venture capital firm that invests in European companies.

The entry of a European investor, with a lot of experience in technology companies, is a great support for Ontruck, which wants to become a reference in its sector throughout Europe.

Also participating in the round were the investment group Idinvest, an undisclosed large energy group, as well as existing investors Point Nine Capital, La Famiglia and Samaipata Ventures.

Ontruck's objective with the round is to expand its engineering teams and products in Europe, consolidate its dominant position in the Spanish market and expand into new European geographies.

Technology is changing the logistics sector

Technology has a lot to say in the logistics sector. In recent years, especially in the US, new startups have emerged that are revolutionising the freight sector. Some of these companies have already received great support from investors such as Flexport , which was founded in 2011, has already received a total of $90M. Flexport is the world's first licensed customs agency that has been built around a modern web application. 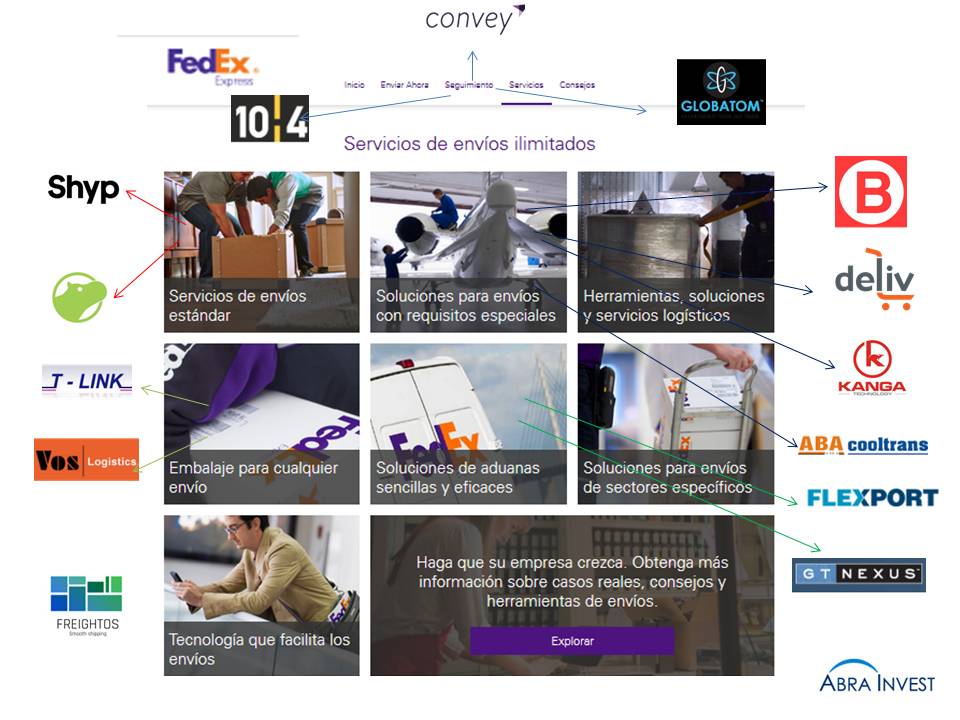