BBVA had already invested in the Fintech sector in recent years as part of its transformation strategy to become the world's leading international digital bank. It has started 2016 strongly and has expanded its BBVA Ventures fund from $100M to $250M and has reached a management agreement with the US firm Propel Venture Partners. 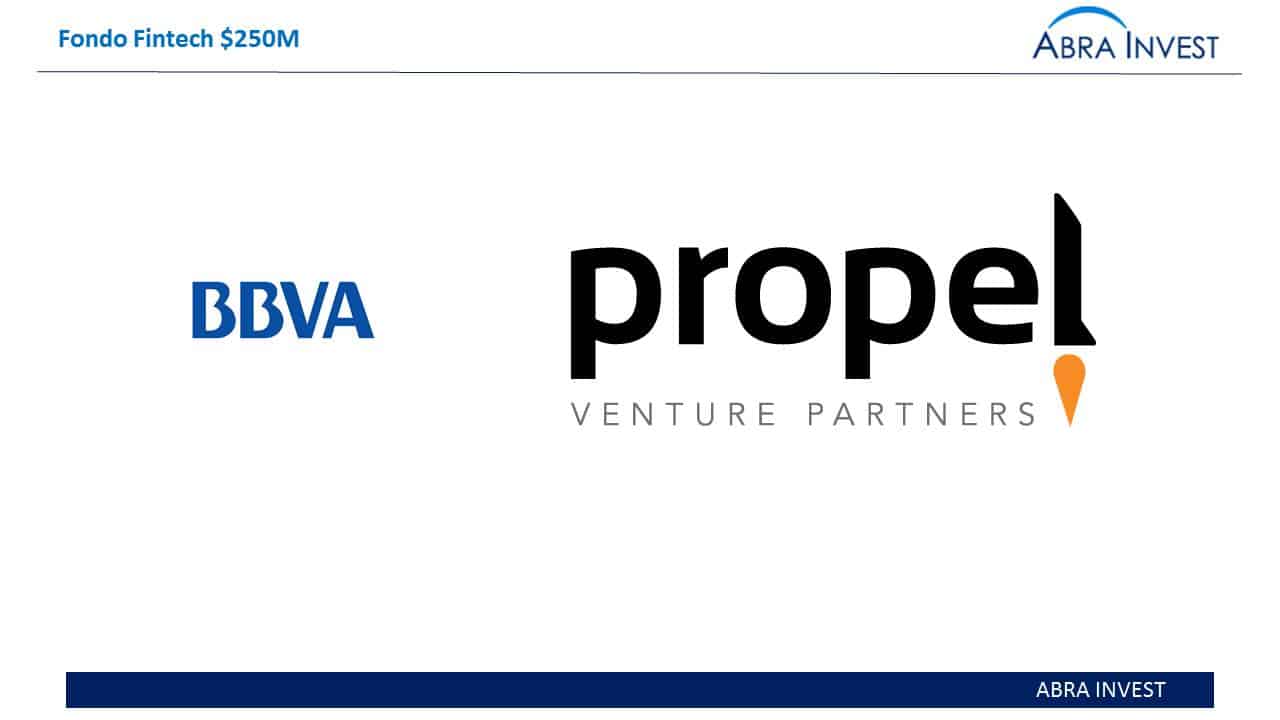 The Fintech fund of BBVA from the current $100M to $250M, and entrusts the administration of these funds to Propel, which will manage the investments independently and ensure that they go to the best digital financial services startups.

Propel is a new San Francisco-based venture capital firm focused on the fintech sector that intends to open a new office in London from where it will invest in the UK fintech ecosystem, as well as other European opportunities.

The agreement with an independent partner, Propel, and its presence in the US and London, will enable the bank to invest in the best fintech startups in an increasingly competitive fintech venture capital environment and better support the bank's vision of using technology to change financial services for the benefit of customers.

According to Francisco Gonzalez, Chairman of BBVA, the United States is going to be one of the best markets for digital banking, because it is one of the most digitised societies in the world and has one of the most rudimentary banking services. There is a big gap to fill.

The funds managed by Propel will be used to support investments by startups, at early or later stages of funding, that integrate technology and finance. Areas of focus include payments, lending, insurance, wealth management, e-commerce, security and compliance.

What is BBVA doing to get closer to Finthech?

BBVA has already been leading the shift towards digital banking for years and wants to become the world's leading international digital bank. To this end, it has been developing various strategies.

-Acquisitions in Fintech companies: The most recent was the purchase of 29.5% from Atom, the UK's first mobile-only bank.

-Investments through its BBVA Ventures fund: Mostly foreign companies such as the US bitcoin platform.

-Agreements with Startups in the fintech sector: BBVA in the US signed an agreement with Dwolla, This enabled it to allow the bank's customers to use the network in real time to make transfers in the field of means of payment.

-Partnerships for the development of Fintech in banks: R3 project, an alliance between international banks to explore the possibilities of Blockchain technology in their business.

-Programmes to help entrepreneurs in the Fintech sector: Open Talentan international programme aimed at entrepreneurs and startups to support the development of innovative technology-based projects, which has already been running for five editions.

The fintech sector of choice for investors in Spain